Hashtags, which began on our phones, ok but really on Twitter for aggregating conversations in one stream related to topics, events, brands, and more. They’ve since become utilized across other channels like Instagram, tumblr, Facebook and more.

Of course they aren’t used the same across all channel and there are distinct differences for each channel and best practices for each. Below is a quick hit list on how to approach hashtags on some of the most popular social channels:

Note: this post was originally written for Social Media Club and my post can be found here. 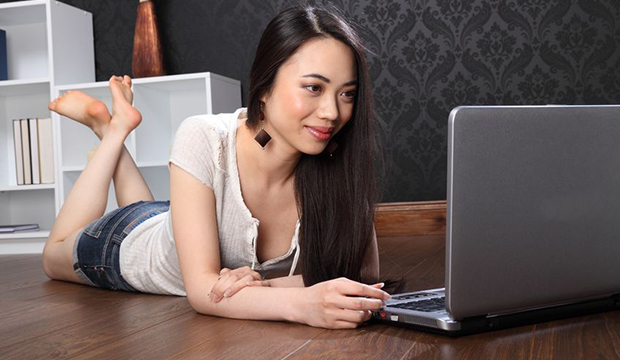 Facebook – a channel, a sandbox, a social network, a place for brands and consumers to share content and engage – is continuously growing and adapting. In turn, brands need to adapt and change their strategy towards the channel as these changes occur – whether it’s the latest and great Hashtags, pictures being allowed in comments, or just another change to the algorithm.

In this 5 part series I will cover various aspects you should consider when using Facebook as a tool for growing your fashion business.

What your brand should keep in mind about Facebook Updates: 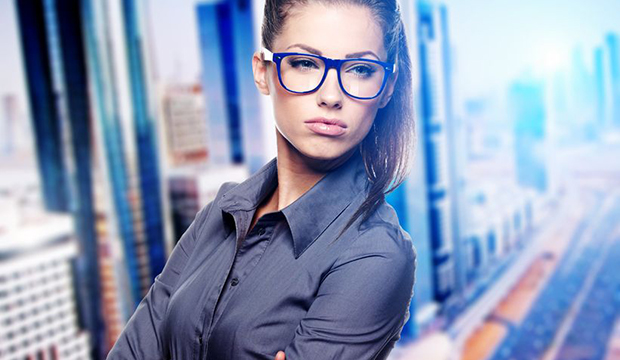 Hashtags continue to grow in popularity, and not just on Twitter. People use them even in common phrases when they speak to one another too!

But what’s the right way to effectively use hashtags in social media for your brand’s campaigns? Let’s take a deeper look:

Why do brands use hashtags

Quick tips on choosing and introducing a new hashtag

To read more tips and learn what to avoid when using hashtags and monitoring your conversation – check out my full post on Startup Fashion.